Lions Taekwondo Academy was founded by Grand Master Byun in 1989 in Van Nuys, California. For over ten years, Grand Master Byun put forward a lot of effort to teach the community the benefits of Taekwondo in LA. In 2003, Master Edward joined Grand Master Byun and helped him expand our center of learning, by adding new programs and start competing in the Olympic Sport of Tae Kwon Do. In 2007, Master Edward took over the school and his sister, Margarit, joined the team. With all of the hard work and unlimited sacrifice made by all three, the Lion’s family out grew their location and had to relocate. In 2009, the Lion’s Team relocated to a new school in Sherman Oaks, California with over 3000 Sq Ft of space. After over 30 years of experience, The Lion’s Team has advanced to obtain over 500 members and present over 50 qualified members with black belts throughout its lifetime. 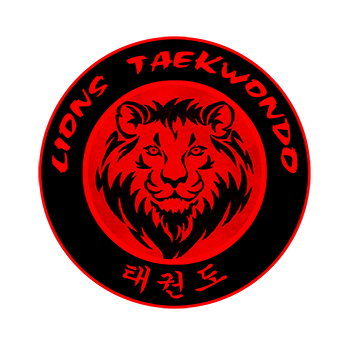 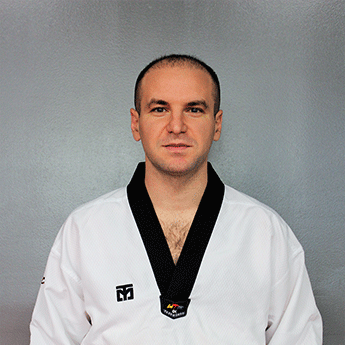 Master Edward began practicing Tae Kwon Do at the age of 11. He earned his first black belt in a year and a half, having shown extreme determination and a gift for the sport. At the age of 14, Master Edward was invited to the Junior National Team for Israel because of his success in tournaments. He competed all over Europe and trained with some of the top Tae Kwon Do fighters in the world. After coming to the United States, Master Edward wanted to pass on his knowledge to a new generation. In 2003, he started teaching with Grand Master Byun; helping the school grow significantly and introducing Lion’s Taekwondo to national and international caliber tournaments. In 2007, Master Edward opened his school with the help of Grand Master Byun and Margrit (Master Edward’s sister). In 2009, Master Edward opened a new school in Sherman Oaks California and in 2015 moved it to a much larger location. With hard work and teamwork, Master Edward has been able to coach several State, National, and International Champions. Master Edward has also been recognized by World Taekwondo (the International Governing body of Taekwondo) for the development and popularization of Tae Kwon Do.
Close
BIO 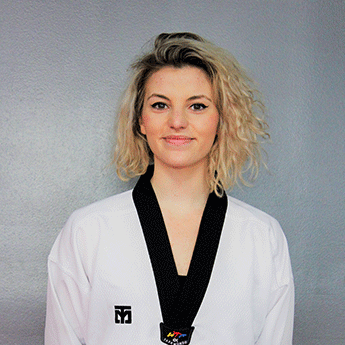 Izabel (Bella) is a third-degree black belt. She has been an instructor with Lions Taekwondo Academy for over 10 years. As Master Edward’s youngest sister, she was also his very first student and very first black belt. Bella began her training at the age of 6, having been greatly influenced by both Master Edward and Margo. Bella acquired her black belt at the age of 9. Her true passion for the sport lies in competitive sparring and she is currently a member of the Armenian National Team. International competition has allowed her to compete against some of the world’s best and has allowed her to grow as both a student and an instructor.
Close
BIO 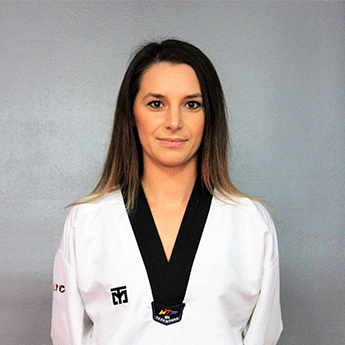 Margarit (Margo) is our third-degree black belt instructor. She started practicing Taekwondo at 8 years old along with her brother. She attained her black belt at the age of 12 and has about 15 years of teaching experience. Margo has not enjoyed participating in tournaments as much as her siblings have, however her favorite part of taekwondo was always the fitness, self-defense, and discipline aspects of it. Margo is also our Fitness and Personal Welfare instructor and has incorporated some of what she’s learned into her program. She is a huge advocate for fitness and encourages others to live a healthy lifestyle.
Close
BIO

Izabella Akopyan began practicing Tae Kwon Do at the age of 8 after watching her brother attend some classes. She realized that she had an untapped passion for the sport. She trained intensely to earn her Black Belt in only 2 and a half years. After relocating to Los Angeles and returned from a 3-year break, she decided to continue her training at Lion’s Tae Kwon Do where she earned her 2nd Degree black belt. Now she shares the knowledge that she has learned by teaching classes at Lion’s Tae Kwon Do.
Close
BIO

NOT SURE WHERE TO START?

Picking the right program can be overwhelming. Let us help you!